The main aims of this project are to determine the molecular mechanisms that underpin this novel type of protein translocation across the chromatophore envelope membranes and to characterize ultrastructure and lipid composition of this membrane system. This work will include structural analyses of crTPs and chromatophore-targeted antimicrobial peptides, establishment of in vitro import assays, the determination of proteinaceous interaction patners of the crTP, and protein-lipid interaction assays. 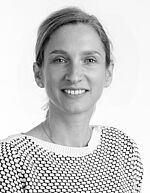 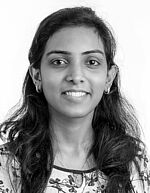