Plants as sessile organisms are constantly subjected to external stresses, such as wounding. They therefore developed mechanisms to rapidly communicate with distal tissues, priming them in case further wounding occurs. For instance, during herbivory plants trigger systemic responses by using electrical, chemical and/or osmotic signals to inform distal tissues and organs.
In the brain of animals, neuronal transmission relies on the rapid release and reuptake of neurotransmitters into and from the synaptic cleft, respectively. The underlying transporters and receptors are well characterised. Surprisingly, despite lacking a nervous system, the genomes of higher plants encode orthologs of several of those animal receptors and transporters. Recent data strongly suggest that systemic signaling in plants might also rely on the same signaling molecules. Yet, how plants trigger the release of those molecules in proximal tissues, how they are rapidly transmitted over long distances and eventually decoded in distal tissues, still remains mostly elusive.

In this project, we therefore aim to address:
(1) through which mechanisms and molecules plants trigger long-distance signaling processes;
(2) by which mechanisms and/or proteins those cues or molecules are released, transmitted, perceived and removed from the system, and
(3) if we can use genetically-encoded sensors to monitor and quantify those signaling events?

We aim to study these questions in the framework of the CRC by the means of microscopy, molecular biology, electrophysiology and biochemistry. 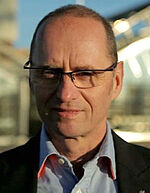 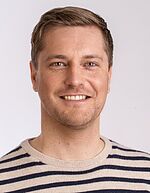 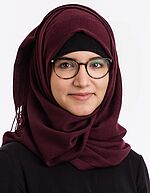 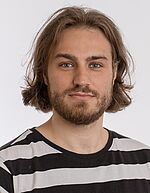 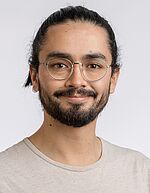